The Himalayan Buddhist Kingdom of Bhutan or Druk Yul, the Land of the Thunder Dragon is often described as the last Shangri La – The hidden Paradise.

Bhutan, its pristine natural beauty, traditional Himalayan Buddhist culture, genuine love for the monarchy and environment that inspires spiritual as well as physical wellbeing. Just as the imposing fabulous Dzongs (fortresses) and traditional farm houses stand testimony to the history of Bhutan, art and culture equally expresses everything that is significantly Bhutanese. It is about the way of life of the people and the resonance of the living religion, Mahayana Buddhism that permeates every breath of life in Bhutan, as the only Vajrayana Buddhist country in the world, Buddhism and Gross National Happiness is everywhere in Bhutan.

Bhutan named as one of the World’s ten biodiversity hotspots and is home to 200 spieces of mammals and 770 species of birds, rare endangered species as tiger, snow leopard, rhinoceros, red panda, Takin and the black necked crane etc have found here a protected and hospitable habitat, where they thrive and over 500 species of plants flourish in the country, including 50 varieties of rhododendrons and dozens of wild orchids.

The Bhutanese live in full harmony with nature as it is deeply rooted in their culture as every Bhutanese knows the four main events in the life of the Buddha took place under a tree – his birth at Lumbini in Nepal – his enlightment at Bodh Gaya in India - his first sermon at Sarnath in India - his death at Kushinagar in India. It is a Buddhist tradition to have respect for all sentient beings and this practice is deeply rooted in Bhutanese way of life.

Conservation of natural environment has become one of the top priority of the Bhutan’s Government and is also one of the four main pillars in the GROSS NATIONAL HAPPINESS and the constitution of Bhutan mandate 60 percent forest cover for all time to come.

Bhutan like a Gigantic Stair case having three climate zones

Bhutan topography is like a gigantic steep staircase which rises from the foothills at 150 m above sea level to snow peaks of above 7,000 m. Within a distance of only 240 km, from semi tropical zone to temperate to alpine areas. Bhutan can be divided into three geographical zones, the foothills of south which rise from the plains to an altitude of 1,500 m, have thick broadleaf evergreen forest, fertile farm land and high population density.

The central, temperate zones cut off from the foothills by the high ranges of inner Himalayas, has valleys at altitudes ranging from 1,500 m to 3,500 m. Bhutan’s capital Thimpu is at the temperate zone along with major towns, dzongs and monasteries. The hills here are thickly forested with blue pine, conifers, oak, magnolia and rhododendron etc.  In valley’s farmers grow rice, millet, buckwheat, maize, mushroom, asparagus, apple and peach, mandarin oranges and cardamom etc.

Above the temperate zone, at 3,500 m to 5,500 m are the subalpine and alpine highlands with snow clad peaks of the Greater Himalayas, among them Mt Chomolhari (7300m) and the highest peak Mt Gangkar Puensum (7541 m), these are sacred mountains, abode of the deity’s and most of them have never been claimed. The alpine zone consists of beautiful glacial lakes, and pastures covered with wild flowers and covered with herds of yaks, the alpine land is also the home of snow leopard, musk deer and Takin, Bhutan’s national animal.

The rivers which rise from the high mountains, flow southwards through the country, created all valleys and high passes and in the olden times, people travelled by mules and horses on nature treks to reach one valley to another, riding over high mountain passes and it was only in 1960s that Bhutan started to construct motor roads, today Bhutan is good connected from Western part of the country through Central Bhutan and to the Eastern side.

The country Bhutan has its old traditional name – Druk Yul, and there is a legend our the name which goes back to the 12th century at the time a Buddhist saint Tsangpa Gyare Yeshe Dorji heard the great thunder in the sky while constructing his monastery in Tibet, and believed that the sound was the voice of the Dragon(Druk)proclaiming the truth of the Buddhas teaching, he named his monastery Druk and founded the Tibetan sect of Buddhism; Druk Kargyupa, when this school of Mahayana Buddhism became the state religion of Bhutan in 17th Century, the country was named Druk Yul and the name Bhutan derived from Sanskrit Bhotant meaning the end of Tibet.

People in Bhutan call themselves for Drukpa. The Three main ethnic groups are Sharchops – Ngalops – Lhotsampa make up todays Drukpa people.  Bhutans earliest residence, the Sharchops reside in eastern Bhutan and originates from Burma and North east India, the Lhotsampa arrived in Bhutan during 20th century in search for livelihood mainly agriculture and the Ngalops came from Tibet and brought Buddhism into the country. The majority of Bhutans population belong to Buddhism and Hinduism is the 2nd religioun followed mostly by the Lhotsampas.

The official language in Bhutan is Dzongkha, spoken more in Western Bhutan, but there are two other major languages – Sharchopkha, spoken in eastern Bhutan and Nepali in Southern Bhutan but it is amazing to find 19 major dialects and they are distinct from one to another that it is hard for a person to understand from one community to recognize the language of another.

Mahayana Buddhism as a state religion – Only country in the World

Much of Bhutan’s early history is with legends and myths of holy masters and in early seventh century the Tibetan King Sangsten Gampo built Bhutan’s first Buddhist monastery but it was only after another century in 800 AD when Guru Padmasambhava arrived in Bhutan that Tantric Buddhism was introduced. Guru Padmasambhava, The Lotus born is also revered in Himalayan Buddhism as the 2nd Buddha, his legendary journey through Bhutan, riding on the back of a tigress subduing evil spirits and blessed them, made them as Protectors of Doctrine, Guru Padmasambhava also called as Guru Rinpoche is also revered as the precious master and treasure holder.

Religious festivals in Bhutan is the most important events during the year calendar, the major one which attracts largest crowds are the Tsechus held annually at big monasteries and dzongs, all over Bhutan. The Tsechu festival, or sacred dance festival honoring Guru Padmasambhava is a unique experience to see and the main attraction is the Cham dances – sacred dances done by the monks and laymen in colorful customs and masks, dancing to sound of monastic chanting, drums, bells and sort of a horn, the dances are symbolic and give teaching about compassion for all sentient beings and stories of saints and deities. And at the same time, one can see the Clowns carrying huge phallys making lots of fun and entertaining the crowds by hitting them with this sort of a stick.

Paro is very famous for its annual Tsechu festival.

Bhutan is an all season destination

Autumn cast a bright golden glow of the landscape

The winter air and clear skies make an ideal environment to capture some of the best mountain views.

All year around, there is a unique sense of peace and contentment in the environment marked by traditional festivals as people celebrate according to ancient local tradition.

Bhutan have not been overwhelmed by the marvels of modern science, they still hold dear the age old traditions and customs passed on by their ancestors, practiced in earnest at every moment in their life. Gifted with astonishing natural beauty, scenic landscapes, rich cultural heritage and customs, and simple but content people, Bhutan is an exclusive and unique experience for the most worldly of travelers and is a destination for those who truly want to travel off the beaten track and gain spirituality

Our Travel Themes in Bhutan

Please visit the page with Inspiring Travel itenaries, there you can find our recommendation for Bhutan, the itenary named as " Treasure of Bhutan"  and if you wish to see more travel itenaries contact us at info@helenaindiatravels.com

Please feel free to browse our image galleries below for your inspiration. 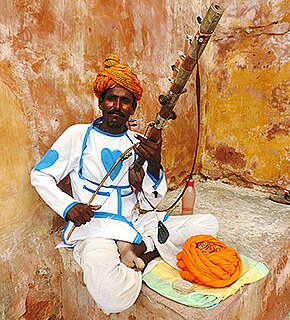 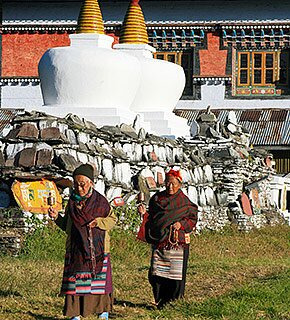 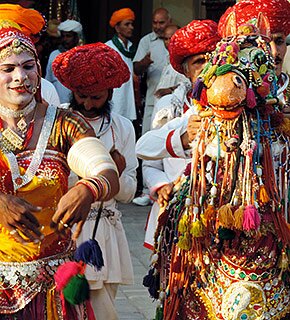 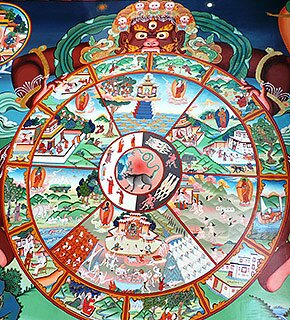 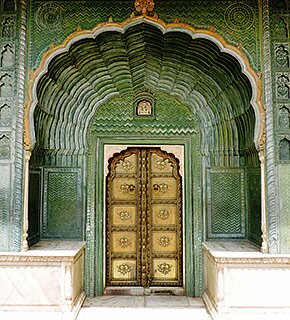 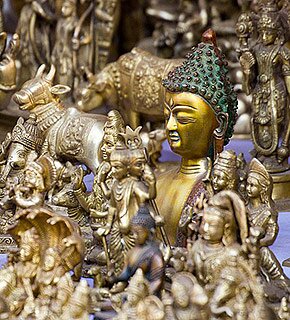